We are making efforts to encourage women to take on new challenges and provide them with career development opportunities by setting numerical targets for female appointments and offering training for female employees and managers.

At our three major companies, our joint numerical goal is to raise the ratio of female staff in managerial positions to 24% by the end of March 2021. We are also actively promoting numerical targets for female appointments in each company. By the end of March 2018, our three major companies' ratio of female staff in managerial positions was improved to 21%.
Mitsubishi UFJ Trust and Banking appointed its first female executive officer in Japan in June 2016. Afterwards, female executive officers were appointed in MUFG Bank (2), Mitsubishi UFJ Research and Consulting (2), and Mitsubishi UFJ NICOS (1).

Company Targets and Results for Female Representation in Managerial Positions

MUFG regularly holds roundtable meetings between MUFG executives and female members of top management from MUFG Bank, Mitsubishi UFJ Trust and Banking, and Mitsubishi UFJ Morgan Stanley Securities, as well as jointly carrying out the WILL(note) Training Program for mid-level management to support women's career development on a group basis. Each company is also implementing their own individual programs. Each Group company is Eruboshi certified under the Act on Promotion of Women's Participation and Advancement in the Workplace. Eruboshi certification is awarded by the Ministry of Health, Labour and Welfare (MHLW) in Japan to companies that demonstrate excellence in promoting women's advancement and is a three-level certification based on certain criterion. 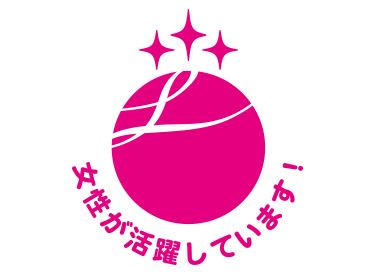