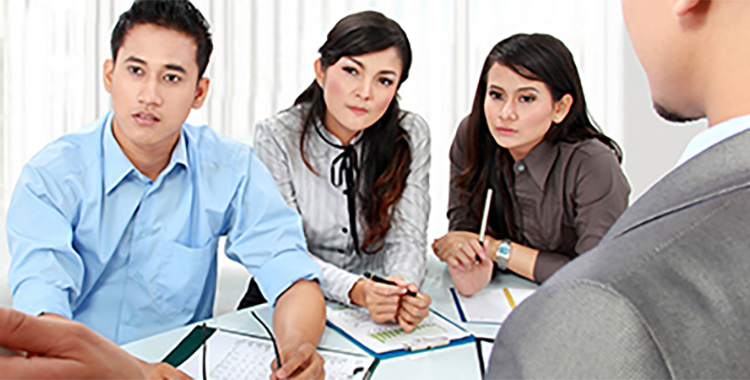 In December 2013, Mitsubishi UFJ Morgan Stanley Securities (the Securities Business) , Mitsubishi Electric Corporation, and Mitsubishi Corporation collaborated in a project to install 1,000 energy-efficient inverter air conditioners at two national hospitals in Vietnam, one in Hanoi and one in Ho Chi Minh.
This project was selected by the New Energy and Industrial Technology Development Organization (NEDO) as a JCM Demonstration Project.
The Securities Business is responsible for the development of measurement, reporting, and verification (MRV) methodology for GHG emissions reduction from the project and the preparation of the project design documents (PDD). The project has been officially registered and approved as a JCM project by the governments of Japan and Vietnam.
Through the daily operation of this project, GHG emissions reduction is continuously achieved. This, in turn, contributed to Japan's targets for GHG emissions reduction. In addition, the project was well received by the Vietnamese government for helping to improve the air quality in the hospitals.

Demonstration Project for an Energy-Saving Data Center in Laos

This project aims to introduce a high-quality, highly efficient container-based data center in Laos, where there is currently no existing full-scale data centers. The project also involves the development of services that cater to the local environment as well as the verification of the amount of CO2 emissions reduced by the data center. In addition, we have made policy recommendations to the government of Laos regarding the promotion of advanced low-carbon technologies in the country and have engaged in activities to facilitate the spread of container-based data centers in countries neighboring Laos.
Rapid expansion in information technology fields is expected in Laos going forward. By introducing Japanese energy-saving standards from an early stage, this project is anticipated to contribute to the sustainable development of Laos. Preliminary calculations have determined that the promotion of this project will result in GHG emissions by 130,000 t-CO2 between 2016 and 2026.
The container-based data center introduced in this project realizes a layout that minimizes the distance between connecting components. Through various other innovations such as controlling the air conditioning load by making use of the natural environment and modifying the distributing system, energy consumption can be reduced by nearly 40%. In addition, through cooperation with the Ministry of Science and Technology of Laos, we are improving the country's national cyber security and meeting the needs of private financial institutions by enabling a secure and stable computer network supply.
Also, in November 2016, construction of Laos's first-ever government-run, eco-friendly data center was completed, with the Ministry of Science and Technology commencing operations of the center in February 2017.
Moreover, in January 2019, Laos issued its first JCM credits (207 tons).

This project has been developed in cooperation with Minebea Co., Ltd. and four partner institutions in Cambodia. The project was selected by the Ministry of Environment of Japan as a JCM Model Project in June 2015.
The project involves installation of 9,755 high-efficiency LED street lights in the Cambodian cities of Phnom Penh and Siem Reap. Compared with conventional HID(note) street lights, the project will significantly reduce energy consumption and GHG emissions. In addition, with a lighting control system offered via wireless networks, the project will generate further energy-saving effects.
Mitsubishi UFJ Morgan Stanley Securities (the Securities Business) contributes to the smooth implementation of this project by developing MRV methodology for measuring, reporting and verifying reductions in GHG emissions and supporting the project's registration under the JCM. The project was registered as a JCM undertaking in February 2020.

Holding Events on Climate Change Adaptation in Japan and Overseas

As part of the Climate Change Adaptation Effect Visualization Project commissioned by the Ministry of Economy, Trade and Industry for three years running since 2016, the Securities Business organized the Climate Change Adaptation Forum in Tokyo in February 2019. Through this forum, information on preceding successful examples by Japanese companies in the adaptation business(note) as well as various support initiatives by the Japanese government were disseminated. Also, at the 24th Conference of Parties to the UN Framework Convention on Climate Change (COP24) held in Katowice, Poland in December 2018, a panelist from the Securities Business appeared at a side event staged by the Global Adaptation Network (GAN) and took part in a discussion about how to disclose financial information related to climate change risks.